The Paycheck Protection Program boosted aggregate U.S. employment by an estimated 1.4 million to 3.2 million jobs through early June, according to analysis from MIT researchers and the Federal Reserve. 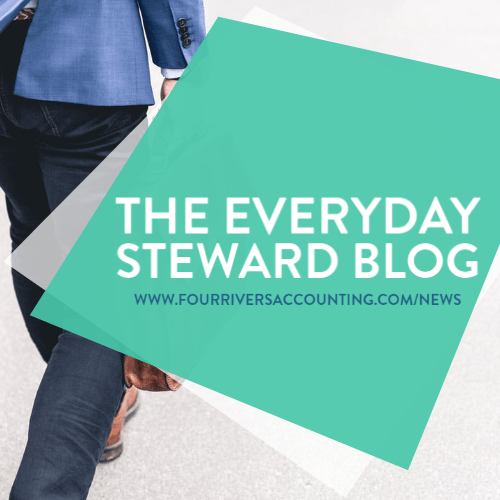 “The evidence to date suggests the PPP was certainly not perfectly targeted in terms of reaching only firms or regions in the most need; even so, it was delivered to a substantial number of small and mid-size firms, many of which were likely facing acute liquidity needs,” the researchers wrote in a paper published on Tuesday.

The researchers looked at jobs data from ADP. The PPP loans, which were administered by the Small Business Administration, increased employment at “eligible firms” by 2 to 4.5 percent, the researchers said.

The SBA has disbursed $518 billion in aid to date, meaning that each job supported by PPP money cost about $224,000, the researchers estimated. It’s a “substantial cost,” but it’s too early to make a cost-benefit analysis of the program, they wrote.

“The long-run economic effect of the PPP will depend, in substantial part, on the evolution of employment at treated versus untreated employers over the longer run,” the researchers said. “The magnitude of PPP loans is equal to roughly two-thirds of the cost of the entire American Recovery and Reinvestment Act of 2009 — the principal fiscal stimulus legislation passed in response to the Great Recession.”

Article by Evie Fordham for FOXBusiness