Well-known technology companies have joined together to create a website called #OpenWeStand with the goal to gather “resources, inspiration and connection to other everyday entrepreneurs with creative solutions to keep their business open, even if their doors are closed due to COVID-19.” 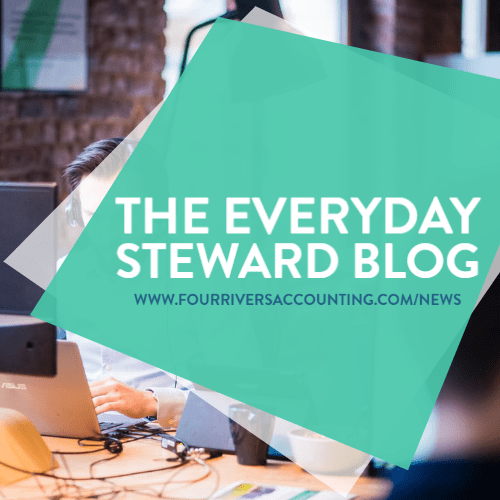 Resources like business strategies, communication, community engagement and maintaining customer loyalty are listed on the website, which is a partnership between companies like PayPal, Salesforce and Slack.

“Lots of big businesses have great offers for small business, but where should small businesses go to find those offers?” GoDaddy CEO Aman Bhutani said to FOX Business’ Liz Claman during “The Claman Countdown” on Tuesday. “And by the way, how should they find out about it?”

Small businesses have been deeply affected by the economic standstill caused by policies like social distancing, lockdowns and quarantines that have been put in place to slow the spread of COVID-19. Doors have been closed and millions have been laid off since March.

The outlook for many small businesses’ survival is dire.

About half of respondents to a National Federation of Independent Business survey conducted in late March said they could only survive by up to two months under the current business conditions and about one-third said they would remain open for three to six months, according to the Dow Jones Newswire.

The flow of money to small businesses under the government’s $349-billion coronavirus relief plan is picking up momentum, although several business owners are still waiting and wondering.

Money that was held up by technological and legal issues and the sheer volume of applications began arriving in companies’ bank accounts at the end of last week. The Small Business Administration reported Monday more than 959,000 applications had been approved for over $232 billion from the Paycheck Protection loan program.

For example, the money Amy Power received Friday evening will go toward paying the eight staffers of her Dallas-based public relations company.

“I want to get through this and retain my people,” Power mentioned.

Because the coronavirus has devastated the economy as a whole, some owners don’t feel that the loan money would guarantee their companies’ survival. Julie Goldman got her loan money Monday, but she is worried about her business coming back after society gets back to normal.

“No one knows if they can stay open,” Goldman said. “It’s just a real struggle right now.”

It’s due to those various struggles of hard-working small business owners during the unprecedented time that inspired Bhutani to help form this coalition of sorts.

According to Bhutani, when the companies teamed up, they found an information gap, so the website pulls those offers from its partners so the small businesses have a one-stop-shop for resources and information.

“Well, we looked to fill that gap,” Bhutani said.

Most of the resources on the website are guides and examples of to move more of a small business from a physical operation to a digital operation, or how to best work from home.

“I’m a big believer in human creativity, and in the best of times and the worst of times, it shows up,” Bhutani said.

Article by Blair Shiff for FOXBusiness