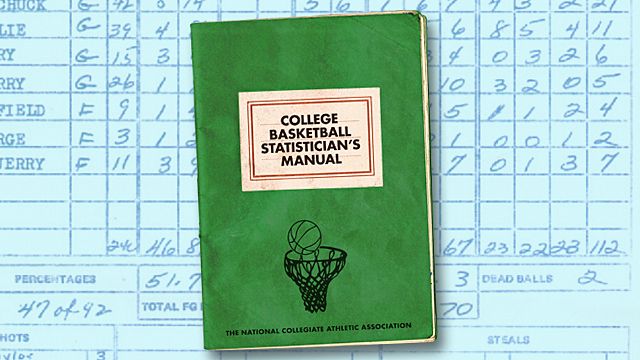 Let me be honest…as the marketing guy here with FRAS, I don’t like math, much less accounting.  However, David’s drum has a different beat and he can’t get enough of it.  I’ve tried to understand how this is even possible!!  I had concluded that he’s simply just weird, but I didn’t want to give up that easily.

So I searched far and wide for something and anything that could somehow make accounting seem cool.  A true “needle in the haystack” if you will.  I finally found the story of how recording college basketball statistics were heavily shaped by the invention of the “dead-ball rebound.”  It’s crazy, and it probably makes me a nerd for liking this, but accounting principals made basketball statistics what they are today.  And for decades now, a team from Louisville KY has been in charge of keeping them during the final four.

Check out the story >>> http://www.grantland.com/story/_/id/9131663/dead-ball-rebounds-origin-college-basketball-rulebook